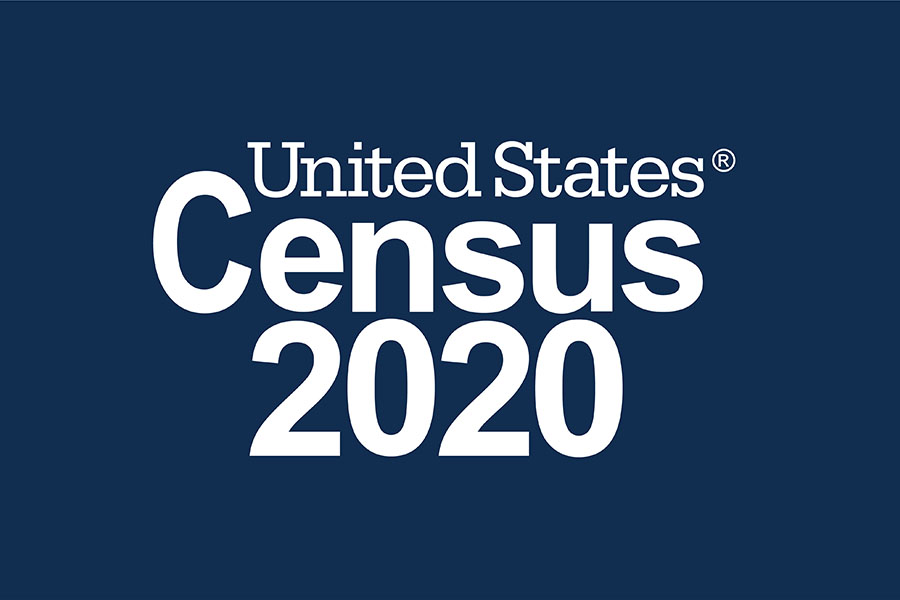 Respond to the Census Now

New City, NY, – Due to the COVID-19 pandemic, the U.S Census Bureau had extended Census operations until the end of October to ensure time for residents to respond and to enable Census enumerators to go door-to-door to count those who have not yet responded. However, with the Census Bureau’s recent deadline change to September 30, less time is now available to get an accurate count.

“More than $675 billion is distributed annually based on Census data and those dollars go directly towards programs our residents depend on, like health insurance, infrastructure, schools and nutrition support,” said Rockland County Executive Ed Day. “Funds determined by Census numbers also benefit our hospitals, healthcare centers and disaster recovery programs; programs that all too recently have been severely impacted by both the COVID-19 pandemic and Tropical Storm Isaias. I cannot emphasize enough how vital it is to be counted before this new deadline, so that Rockland County can receive it’s fair share.”

According to the 2019 Population Estimates, there are 107,002 housing units in Rockland County and with the current self-response rate of 66%, there are still more than 36 thousand housing units that have not had their residents counted. Using an average of four persons per household and the Census Bureau estimate of $2,500 in funding per person annually this lack of response equates to a potential loss of $364 million annually to Rockland communities.

At the current Rockland County self-response rate of 66%, there are still more than 36 thousand housing units that have not had their residents counted. Using an average of four persons per household, that equates to a potential loss of $364 million to Rockland communities.

“It is now more important than ever for Rockland County residents to complete their Census questionnaires, and it is not too late,” said Rockland County Complete Count Committee Co-Chair Michael D’Angelo.  “Responding before September 30th will help to ensure that our communities will have the funding they need in the future.”

Rockland residents are urged to complete the Census online at my2020census.gov, or by calling:

“If you complete the Census online or by phone, then there will be no need for a Census employee, known as an enumerator, to visit in person,” said Rockland County Complete Count Committee Co-Chair Myrnia Bass-Hargrove. “There are just 12 questions that can be answered in 10 minutes, and you can complete the Census from the comfort of your own home while observing social distancing protocols.”

Last week, Census staff started knocking on doors of households that have not yet responded to the Census. Census staff will be wearing face masks and have been trained in all social distancing protocols for conducting in-person interviews. Residents will be able to identify Census Bureau staff by their official ID badge. A Census taker’s identity may also be confirmed by calling 844-330-2020. To respond to the Census or learn more about how to respond, visit 2020Census.gov.