Montebello is a village which was incorporated May 7, 1986.  It contains about 4.75 square miles of area as bounded by the Village of Suffern on the West, the Harriman State Park on the North, Spook Rock and Airmont Roads on the East, and on the South heading west by Dunnigan Drive (just south of the NYS Thruway) to, approximately, Hemion Road, southerly, and then NYS Route 59 westerly. 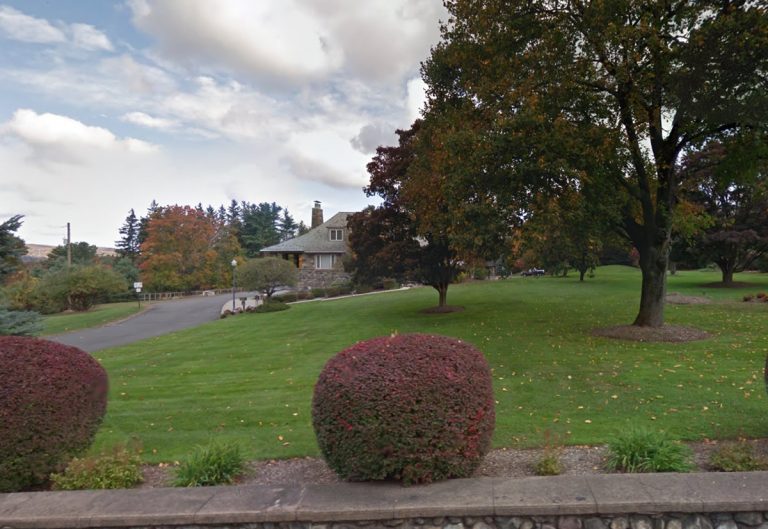 The Village is largely rural in character and is one of the prime residential areas in Rockland County. Although residential zoning ranges from R-15 (medium density) through RR-80 (rural residential, 80,000 sq. ft.), a majority of zoning is RR-50. For more details see the map, Master Plans and Zoning Code.

Along both sides of the Thruway, a corridor of zoning permits laboratory-offices in the LO zone, laboratory-office-campus in the LOC zone, planned industry in the PI zone, professional offices in the PO zone and neighborhood shopping in the NS zone. This corridor already includes the Crowne Plaza, the Executive Parks Offices I and II, Ramapo Corporate Park, Montebello Park, a shopping center, two medical buildings, a major furniture distribution center, and a major beer distributor.