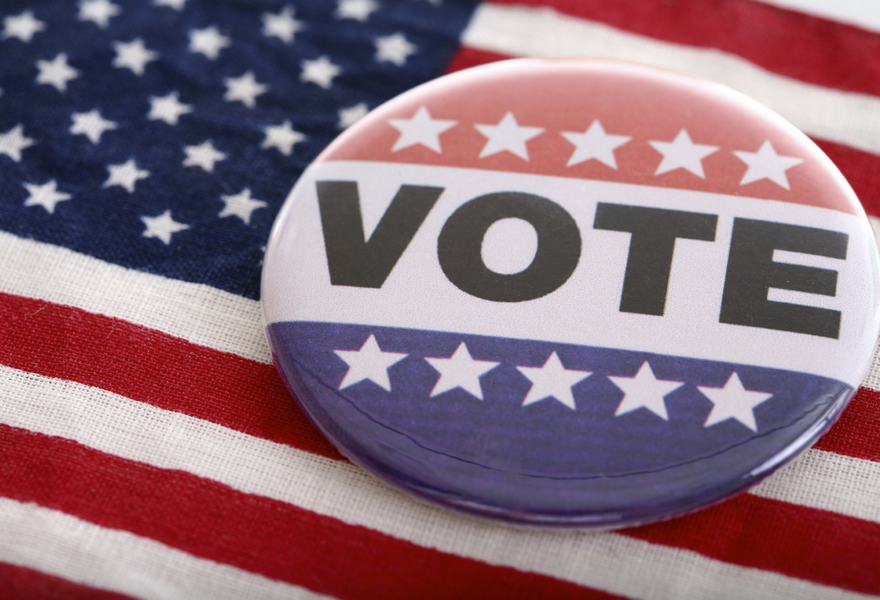 2 years ago
Joan Will
Announcements, News

NOTICE IS HEREBY GIVEN that a Special Village Election of and for the Village of Montebello, in the County of Rockland, New York, will be held on September 15, 2020, at Village of Montebello Village Hall, One Montebello Road, Montebello, New York 10901.  The polls shall remain open from 6:00 o’clock A.M. (Prevailing Time) until 9:00 o’clock P.M. (Prevailing Time) or for such longer period of time as may be necessary to enable the voters then present to cast their votes.  At said Special Village Election the following Proposition is to be voted upon:

an abstract of such bond resolution concisely stating the purpose and effect thereof, being as follows:

FIRST:  STATING the bond resolution adopted by the Board of Trustees of the Village on May 20, 2020, authorizing the issuance of $525,000 bonds for the construction of road improvements is amended; AUTHORIZING the Village to construct road improvements in the Village; STATING the aggregate estimated maximum cost thereof, including preliminary costs and costs incidental thereto and the financing thereof, is $1,495,000; APPROPRIATING said amount therefor; and STATING the plan of financing includes the issuance of $1,495,000 bonds of the Village to finance said appropriation, and the levy of a tax upon all the taxable real property within the Village to pay the principal of said bonds and interest thereon;

SECOND:  AUTHORIZING the issuance of $1,495,000 bonds of the Village pursuant to the Local Finance Law of the State of New York (the “Law”) to finance said appropriation;

THIRD:  DETERMINING and STATING the period of probable usefulness applicable to the object or purpose for which said bonds are authorized to be issued is fifteen (15) years; the proceeds of the bonds herein authorized and any bond anticipation notes issued in anticipation of said bonds may be applied to reimburse the Village for expenditures made after the effective date of this resolution for the purpose for which said bonds are authorized; and the proposed maturity of said bonds will exceed five (5) years;

SIXTH:  STATING that the validity of the bonds authorized by the resolution, and of any notes issued in anticipation of the sale of said bonds, may be contested only if:  (a) such obligations are authorized for an object or purpose for which the Village is not authorized to expend money, or (b) the provisions of law which should be complied with at the date of the publication of such resolution, or a summary thereof, are not substantially complied with, and an action, suit or proceeding contesting such validity is commenced within twenty days after the date of such publication, or (c) such obligations are authorized in violation of the provisions of the constitution; and

SEVENTH:  DETERMINING that a Proposition for the approval or disapproval the bond resolution shall be submitted to the qualified voters of the Village at the Special Village Election to be held on September 15, 2020, and the bond resolution shall take effect upon the approval of said Proposition by a majority of the qualified voters of the Village present and voting at said Special Village Election; and that the sole voting place for this Special Election shall be Village of Montebello Village Hall, One Montebello Road, Montebello, New York 10901.

It being expressly understood that the intent of the Village is to comply with the Executive Orders of the Governor stemming from the coronavirus pandemic, should such in any way vary from procedures and timing referenced  herein or as  is otherwise usually applicable to the authorization of bonds by the Village and/or conducting the Special Village Election.